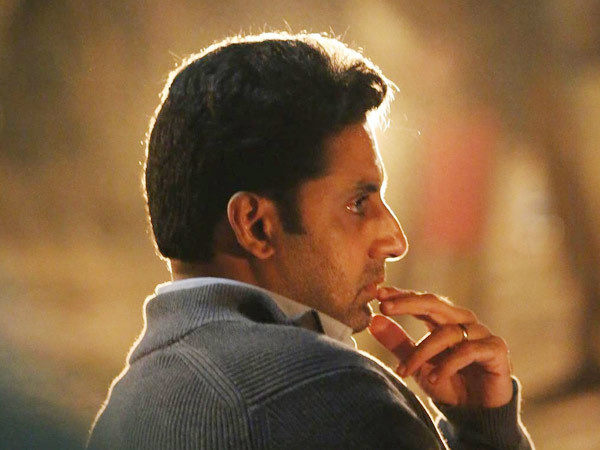 The makers of the Hindi remake of Oh My Kadavule have issued a statement refuting rumours that Abhishek Bachchan was approached for the movie. “This is with regards to the rumours that have been doing the rounds that Abhishek Bachchan and Shalini Pandey have been approached for the Hindi remake of hit Tamil film Oh My Kadavule, directed by Ashwath Marimuthu. As the official spokesperson for the film, we would like to clarify that the news is untrue. As of now the makers are on the scripting stage and no actors have been finalized for the project,” they said in a statement. 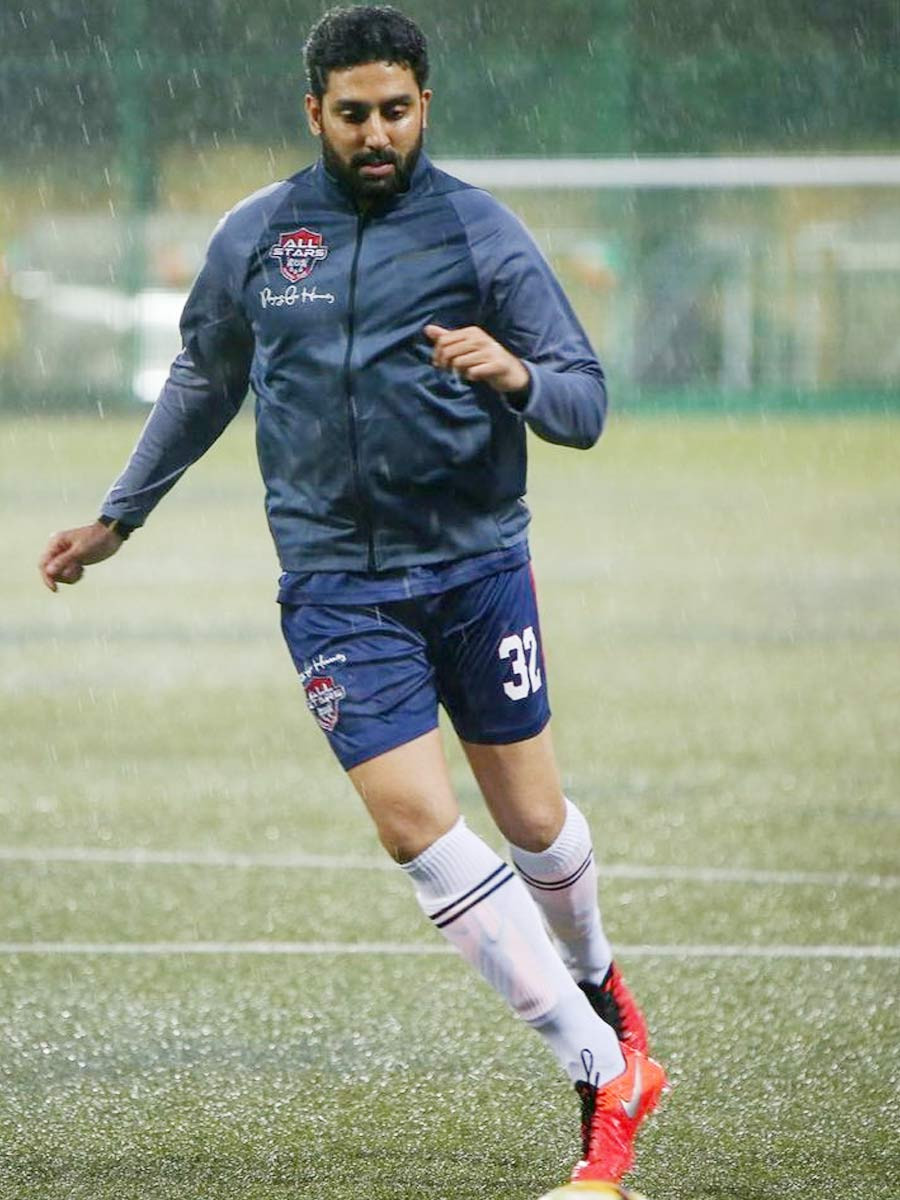 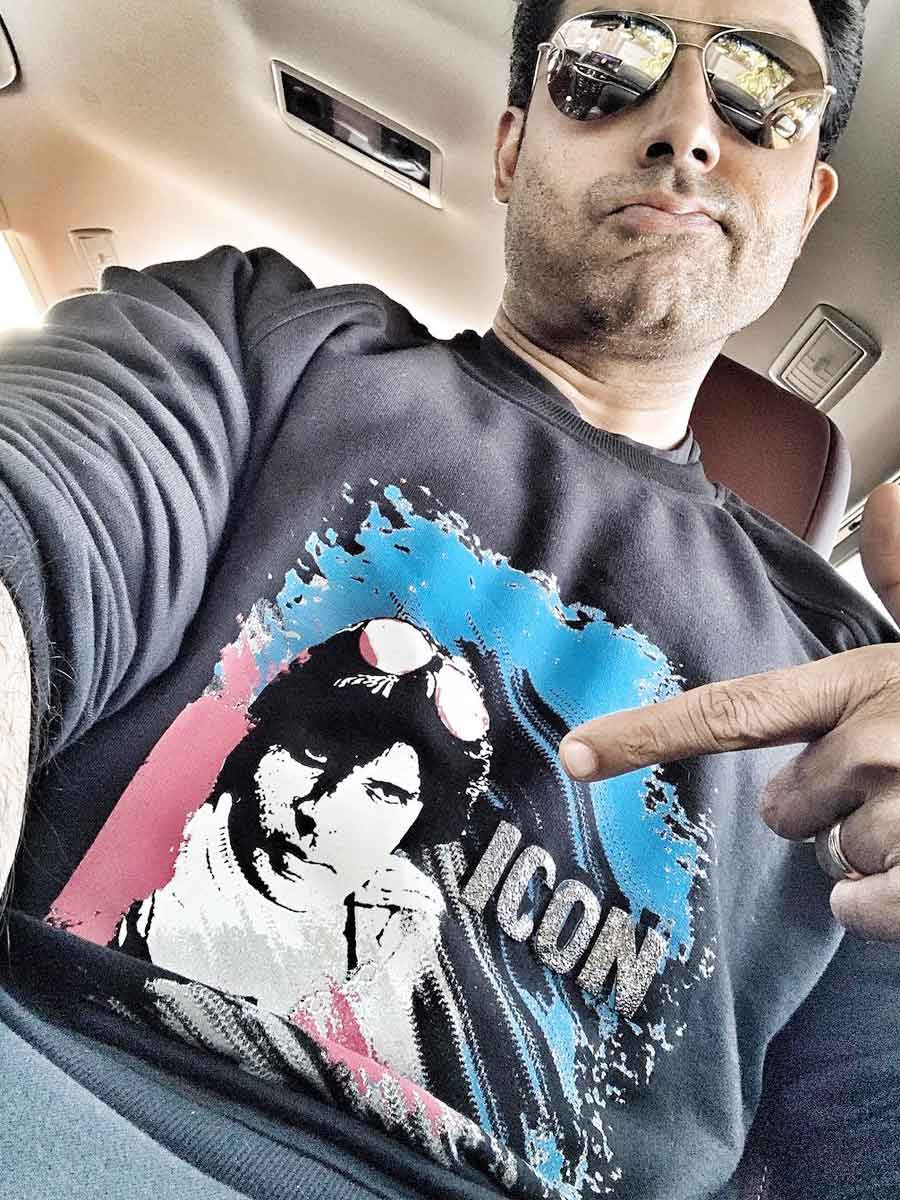 As of now, Abhishek Bachchan is shooting for his next project and he has already completed shooting for his projects like Dasvi and Bob Biswas. Last night, the actor had shared that he had a freak accident on the sets of his next project. “Had a freak accident in Chennai on the set of my new film last Wednesday. Fractured my right hand. Needed surgery to fix it! So a quick trip back home to Mumbai. Surgery done, all patched-up and casted. And now back in Chennai to resume work,” he said.