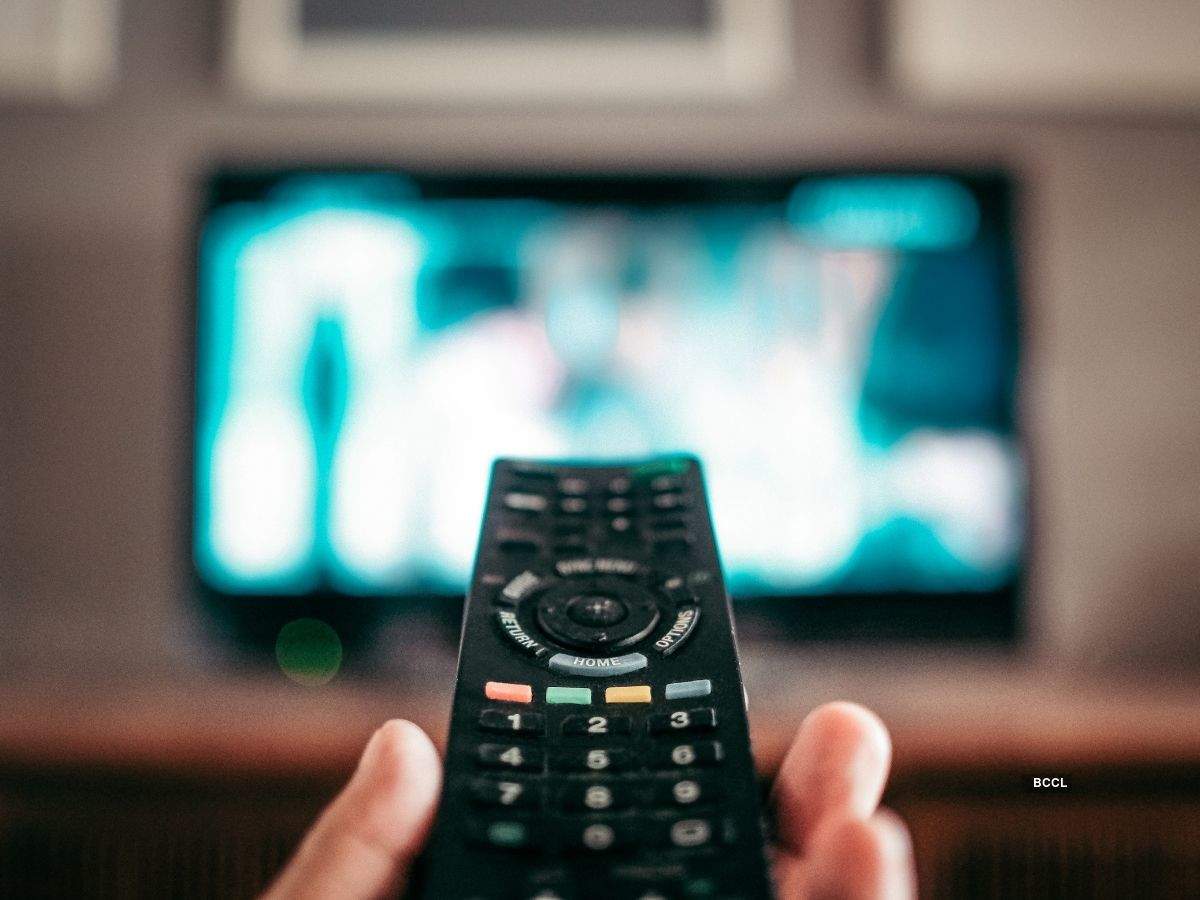 This book was also long due an adaptation. The sci fi classic was first published in 1965 and won both a Hugo and Nebula award. The protagonist is Paul Atreides, whose family gets control of the only planet that can produce a rare material and he tries to take their business to the next level.

The story is so expansive that all previous attempts to fit it in a movie have failed. The director Denis Villeneuve is directing a two-part film series which will have a companion TV show called Dune: The Sisterhood.