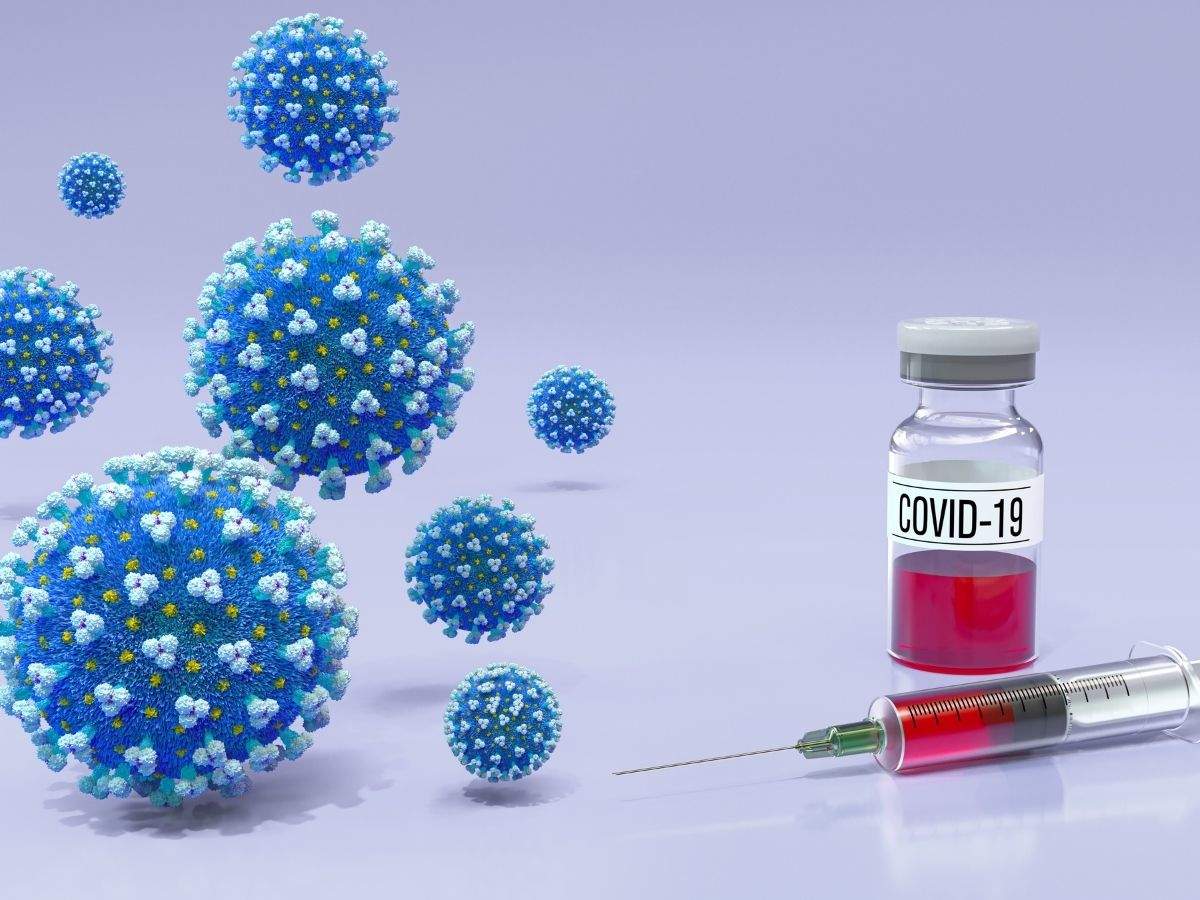 According to the Indian authorities, both Covishield and Covaxin vaccines are effective against the UK and the African strain is still in process.

As per Balram Bhargava, ICMR Director-General, “Both the vaccines – Covishield and Covaxin- are effective against the UK and the Brazillian variants and the work against the South African variant is ongoing at several laboratories.

Union Health Secretary Rajesh Bhushan said states have been asked to ramp up testing, with focus on RT-PCR tests. Besides, the authorities have also asked states to isolate any infected person, strengthen public and private healthcare resources. Apart from that, proper social distancing and use of masks is suggested by the Center. Immediate vaccination process is also recommended for all eligible age groups.