The movie that revolutionized sci-fi action is resurrected!

At CinemaCon, Warner Bros. a series of trailers for their series of new films due out in the fourth quarter of this year. They showed images of Clint Eastwood’s cry Macho, James Wans malicious, The Sopranos precursor The Many Saints of Newark, as well as the Robert Pattinson-led the batter.

Perhaps most impressive, however, was a presentation of the first trailer for the fourth The Matrix movie. Very little was known about this film, other than the fact that Keanu Reeves would return to the lead role. In fact, even the title hadn’t been leaked before. We now know that the fourth film will be called The Matrix: Resurrections and it will hit theaters and HBO Max this Christmas. 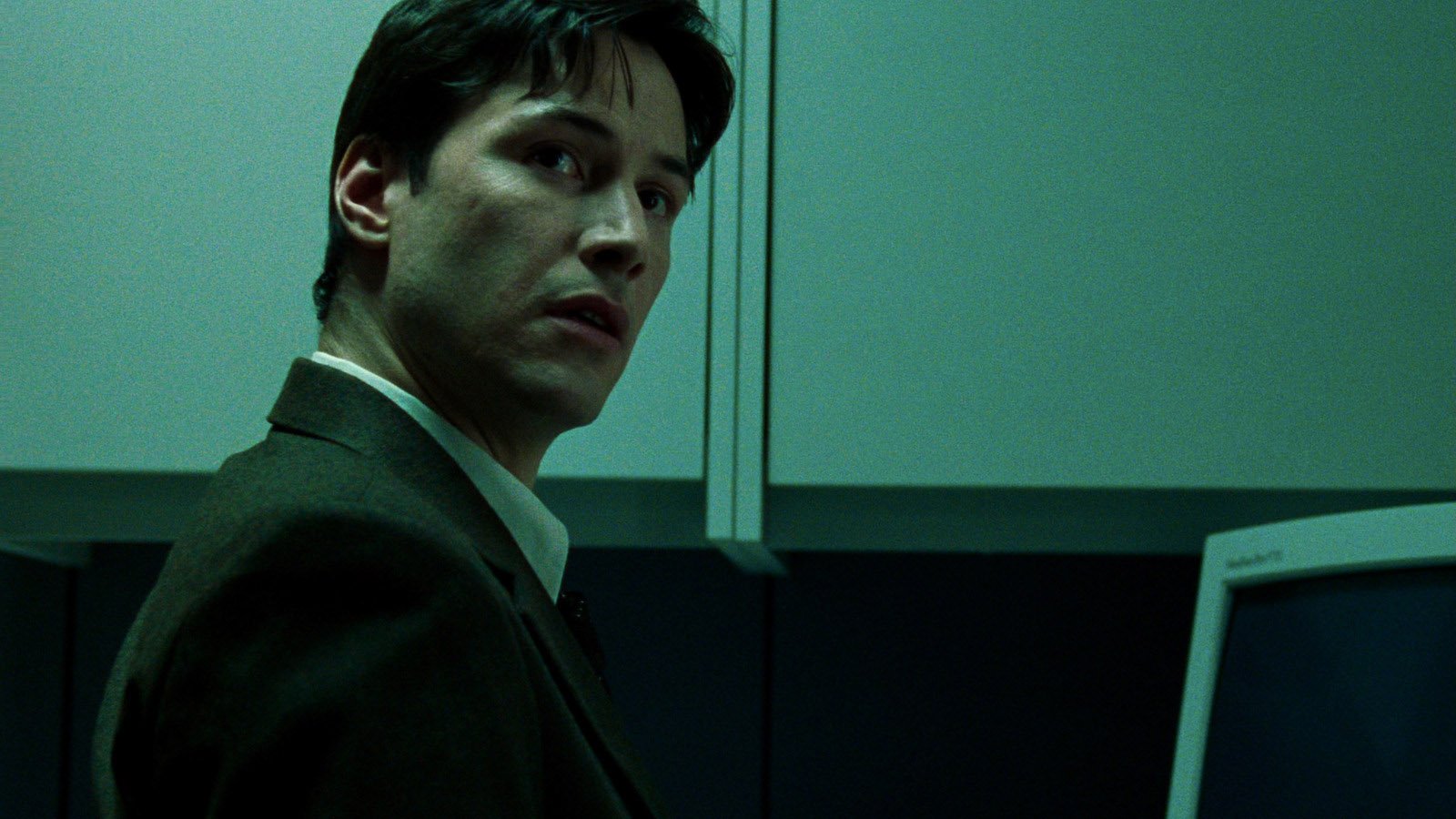 While the trailer for the upcoming Matrix movie has not yet been uploaded to the internet, many attendees at CinemaCon have shared the juicy details.

In the trailer we see Keanu Reeves in therapy. His therapist, played by Neil Patrick Harris, calls him Thomas Anderson, the name he had before he became Neo The Matrix. Thomas complains of vivid dreams blending into and confusing his reality. It seems he has no memory of the Matrix.

Later, he encounters a woman, played by Carrie-Ann Moss, in a coffee shop. Although they both seem to feel a strange attraction to each other, the two don’t remember each other. Thomas is then seen taking blue pills, a reference to his choice between the red and blue pills from the first film. 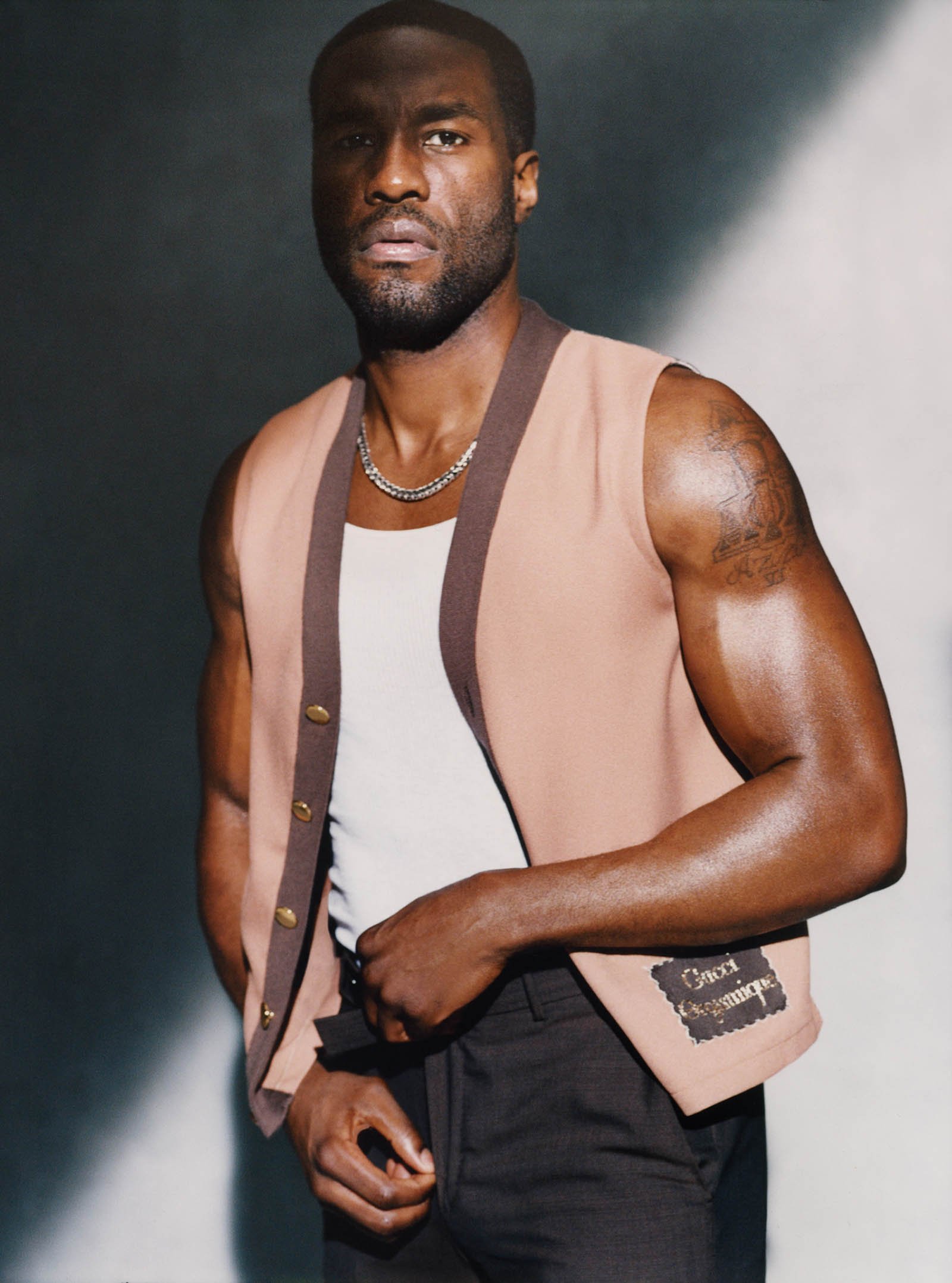 A mysterious man, played by Yahya Abdul-Mateen II, offers Thomas a red pill, and then the illusion of reality is lifted. In the footage that follows, the audience is treated to the kind of action scenes we’re used to The Matrix franchisee. Neo is seen fighting in a dojo, using his mastery of The Matrix’s powers. The movie ends with Thomas’s therapist saying he’s going back to where it all started.

Those who’ve seen the trailer say the new film has a visual style all its own, trading the sharp visuals of the first three films for a grainier, almost retro style. It has also been said that the statues were received with enthusiasm by those present. 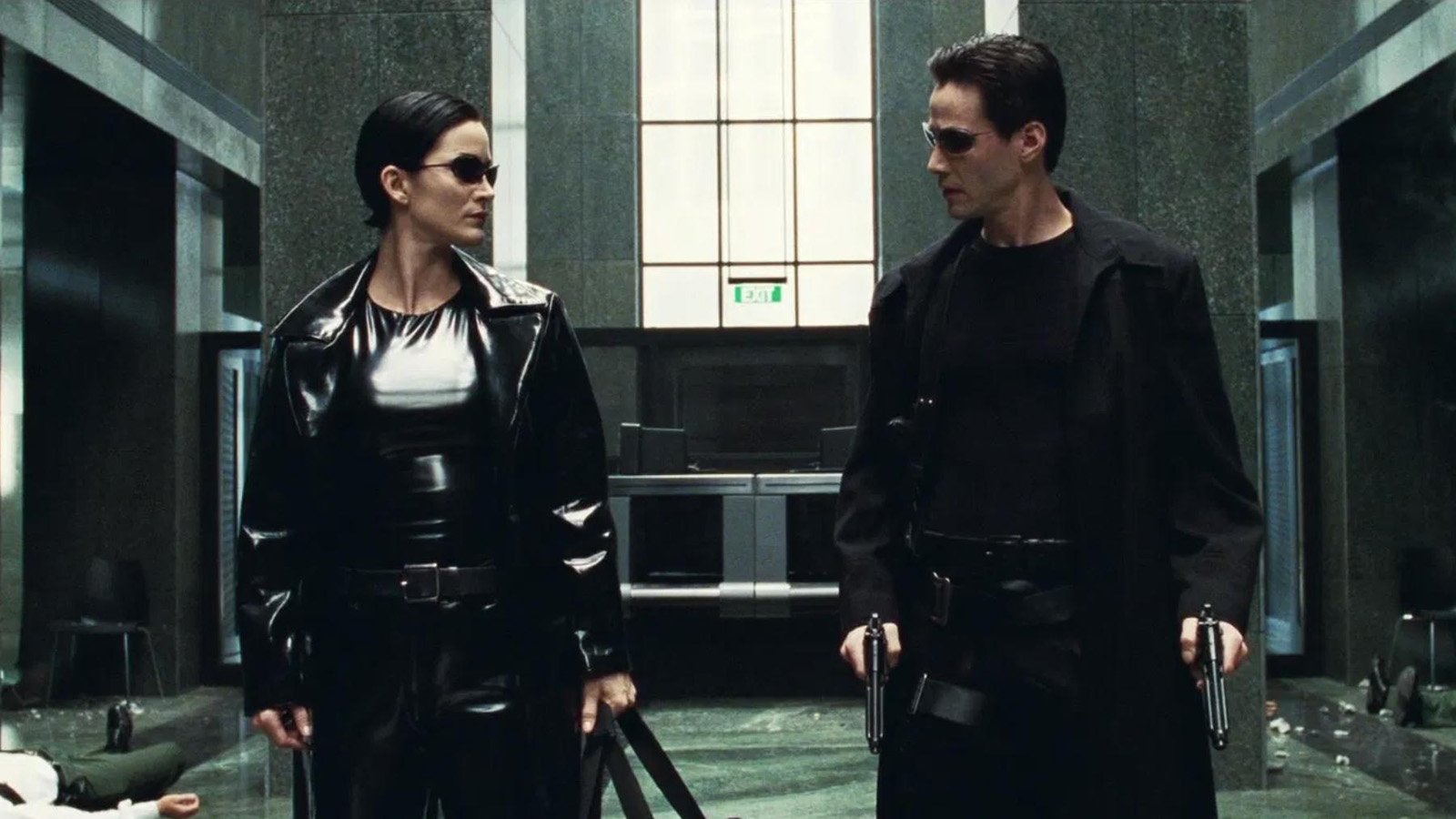 Lana Wachowski is back to direct, write and produce The Matrix: Resurrections. She made the first three films with her sister Lily. Since then, the sisters have been working largely individually on their own projects Jupiter Ascending and the second season of Sense8.

Keanu Reeves returns to star in the new film. He is said to have his long hair and beard which have been his current trademark since mid-2010. Keanu Reeves has been busy since he re-emerged as the leading man after 2014 John Wick. He will reprise that role in two films that are currently being shot in succession. He also wrote a comic called BRZRKR which was released this year with a Netflix adaptation on the way. 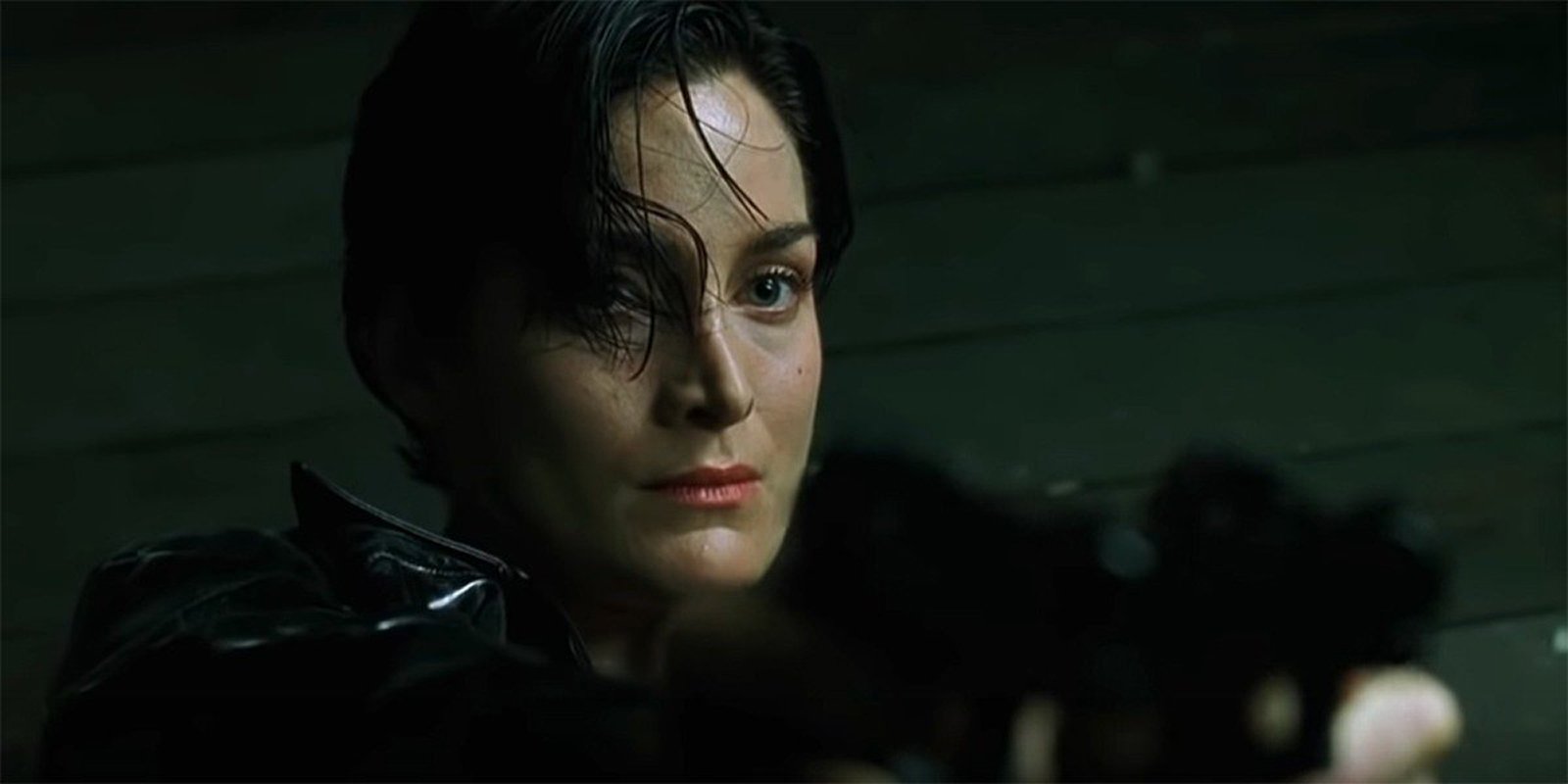 Carrie-Anne Moss also returns to the franchise, reprising her role as Trinity. She recently appeared in Jessica Jones and several other Marvel series as Jeri Hogarth, as well as a detective in The Bye Bye Man. Jada Pinkett Smith and Lambert Wilson will also reprise their roles as Niobe and The Merovingian, respectively.

Looking forward to the new Matrix movie? Let us know in the comments!