Netizens want to know everything about Ranbir Kapoor and Alia Bhatt. The couple took the internet by storm over the weekend as several rumours about their marriage started rotating. 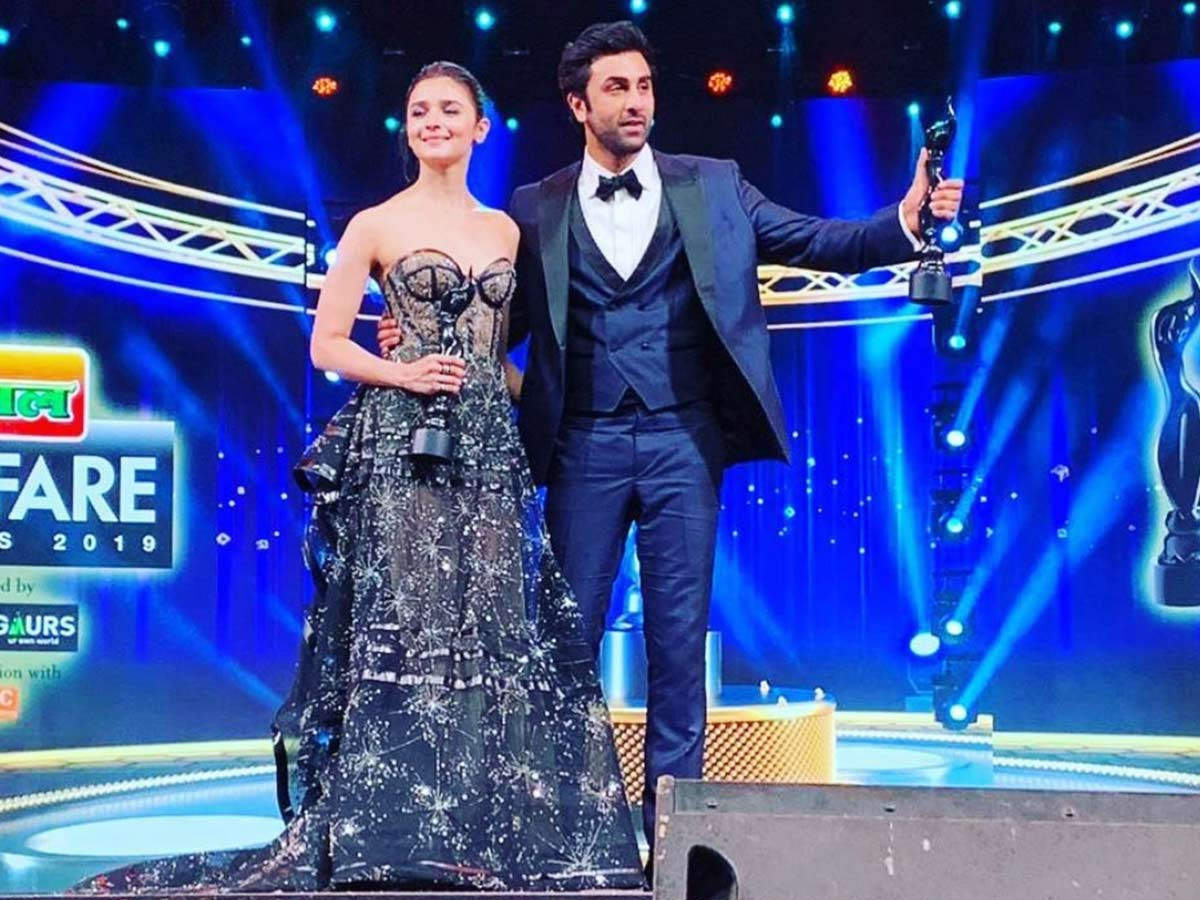 On Sunday, Ranbir Kapoor and Alia Bhatt were clicked at the Mumbai airport and later they were spotted in Jodhpur. Ever since then there have been rumours that the two are scouting for wedding locations in Jodhpur. However, it was pointed out that as Ranbir’s birthday falls on September 28, the duo have flown to Jodhpur to celebrate. 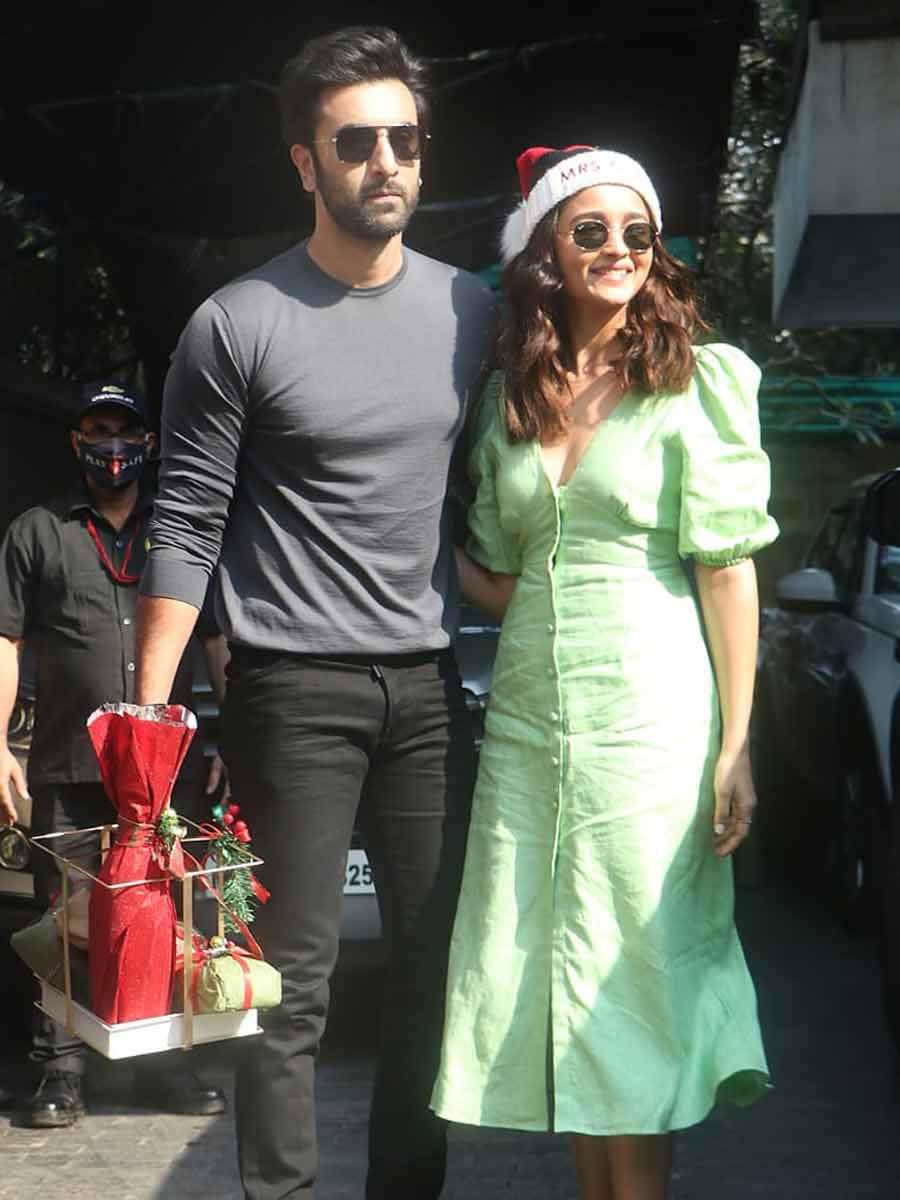 Ranbir Kapoor and Alia Bhatt are often seen in Bandra checking the redevelopment of the Krishnaraj bungalow. Meanwhile their superhero flick Brahmastra will soon have a release date.