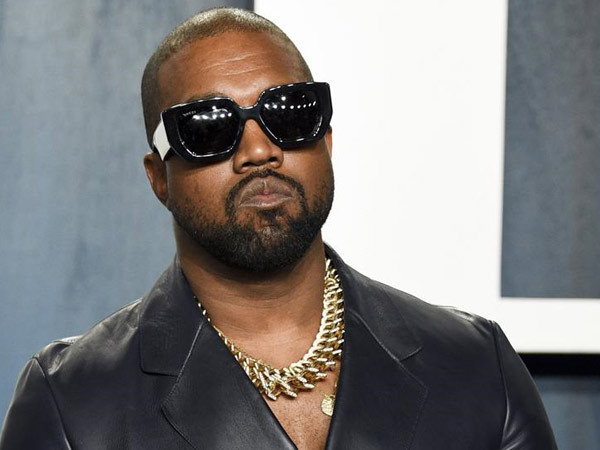 Kanye West has to be one of the most talked about celebrities around the world. He’s managed to stay in the news for the most unexpected thing, right from running for US president to his public breakdown that allegedly led to his and Kim Kardashian’s divorce. Till last month, his name was in the news because of his alleged relationship with supermodel Irina Shayk who are not reported to have parted ways. 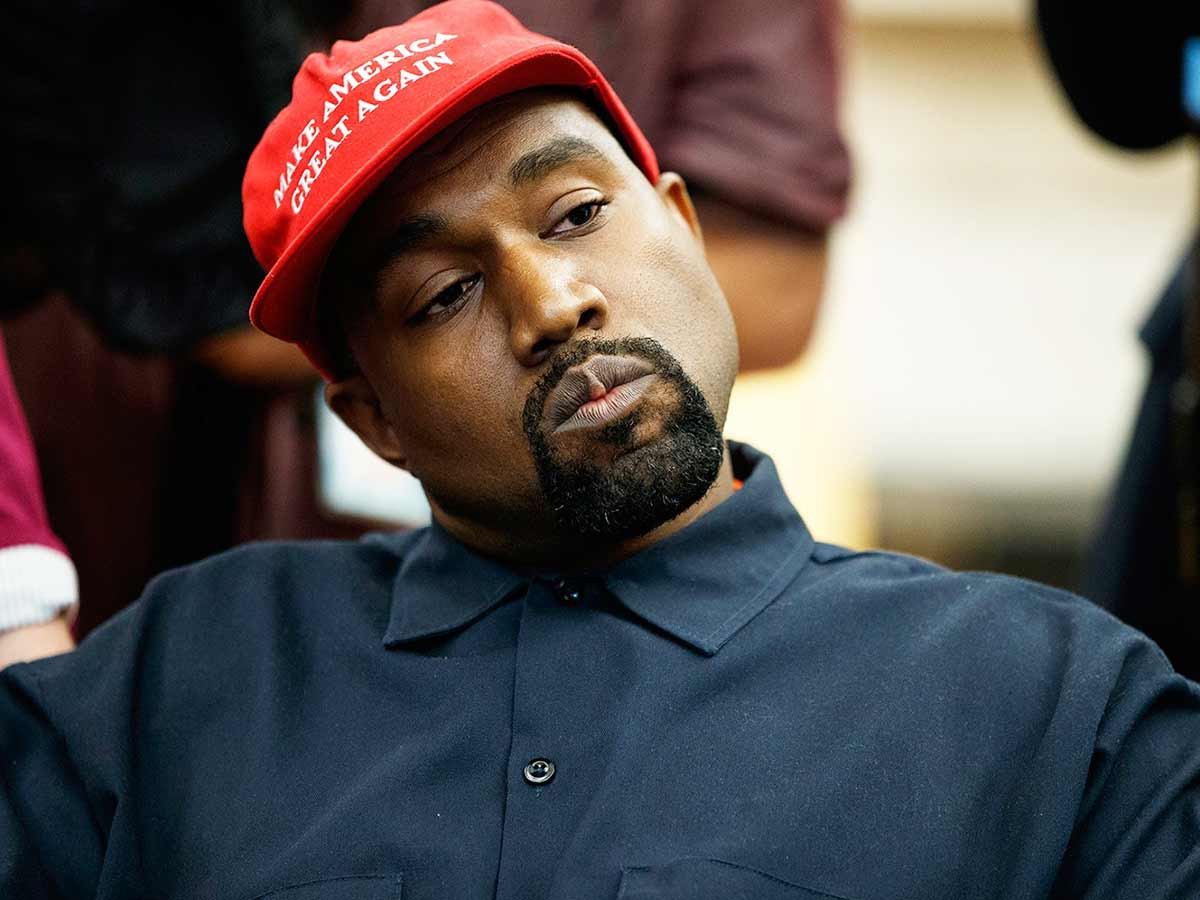 Kanye is now back in the news once again and this time it’s because of his legal petition to a California judge to change his name. Yes, you heard it right, Kanye has decided to officially change his name to ‘Ye’ and is waiting for the judge’s approval on the petition. Citing the reason for this decision as personal, Kanye will have to publish the name in newspapers as a legal requirement to the process. 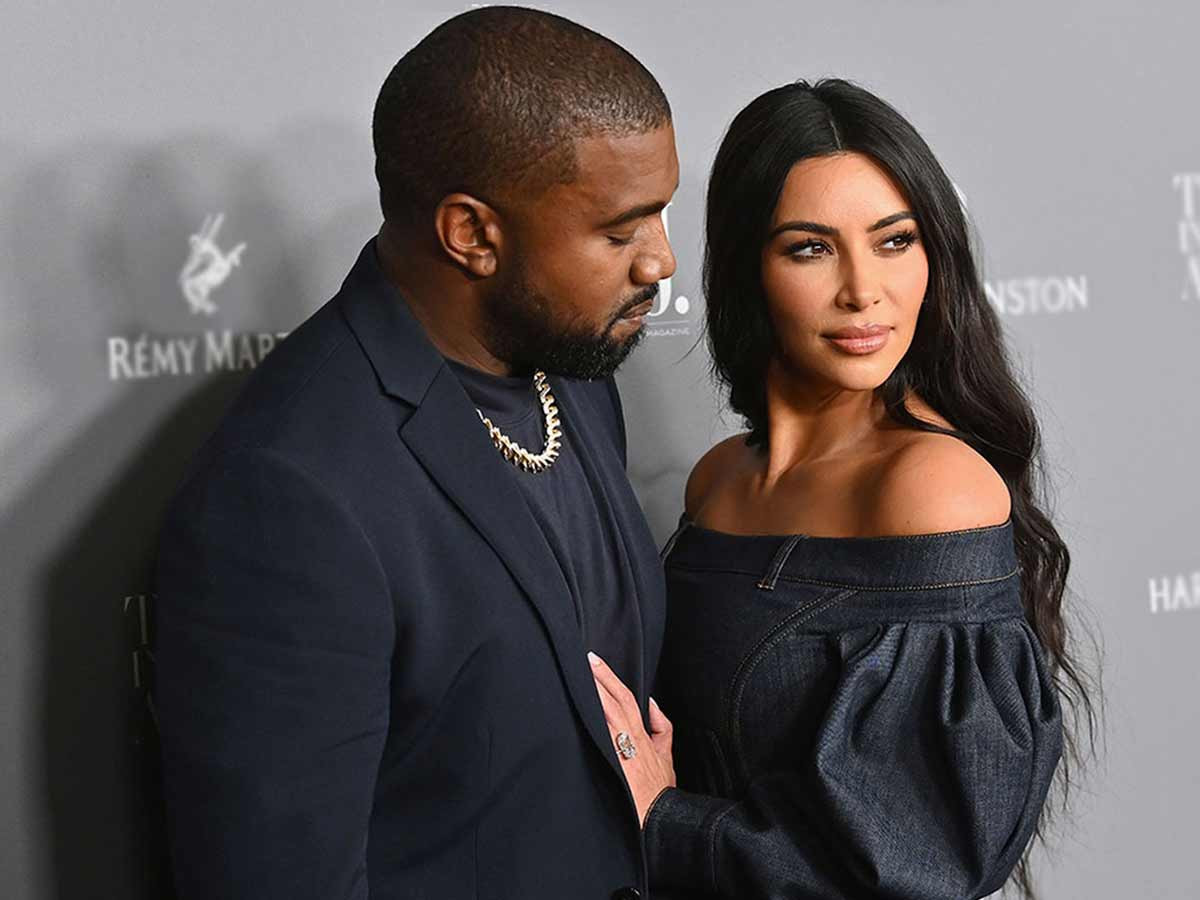