Kriti Sanon seems to be on cloud nine currently and why wouldn’t she be, her latest release Mimi has been receiving a lot of love from all side. Be it critics or the audience, the film has been received with open arms digitally and is doing pretty well. Kriti plays a surrogate mother in the film and her journey in the film from her carefree daydreaming wannabe actress to a careful mother is truly heartwarming to watch. 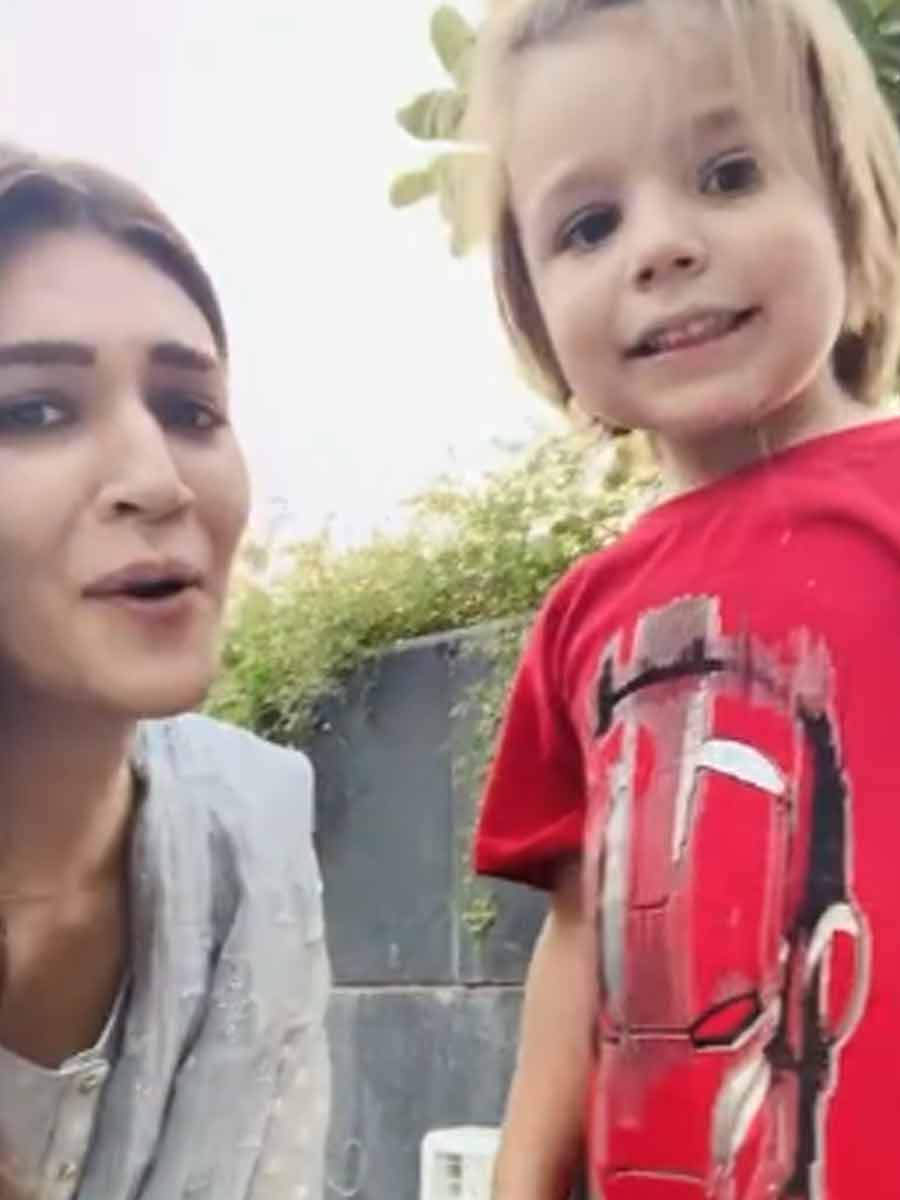 Today, the actress took to Instagram to share a compilation of videos of her time spent with her on screen son Jacob. The video is all heart. Kriti captioned the post as, “Oh my blue eyed son..When I was prepping for Mimi, I knew that Mimi & Raj’s bond was unique and special.. She was his best friend, and he was her everything! I knew that I wanted Jacob to love me and to be so comfortable with me that on the set ,after his own parents, he looks for Me! He knew me as Mimi and not Kriti..I became a child with him and he opened up his arms! I remember the day he randomly said “I love you Mimi” and my heart just melted! What a brilliant bright kid..I love you Jacob! @clanwander #Mimi”. 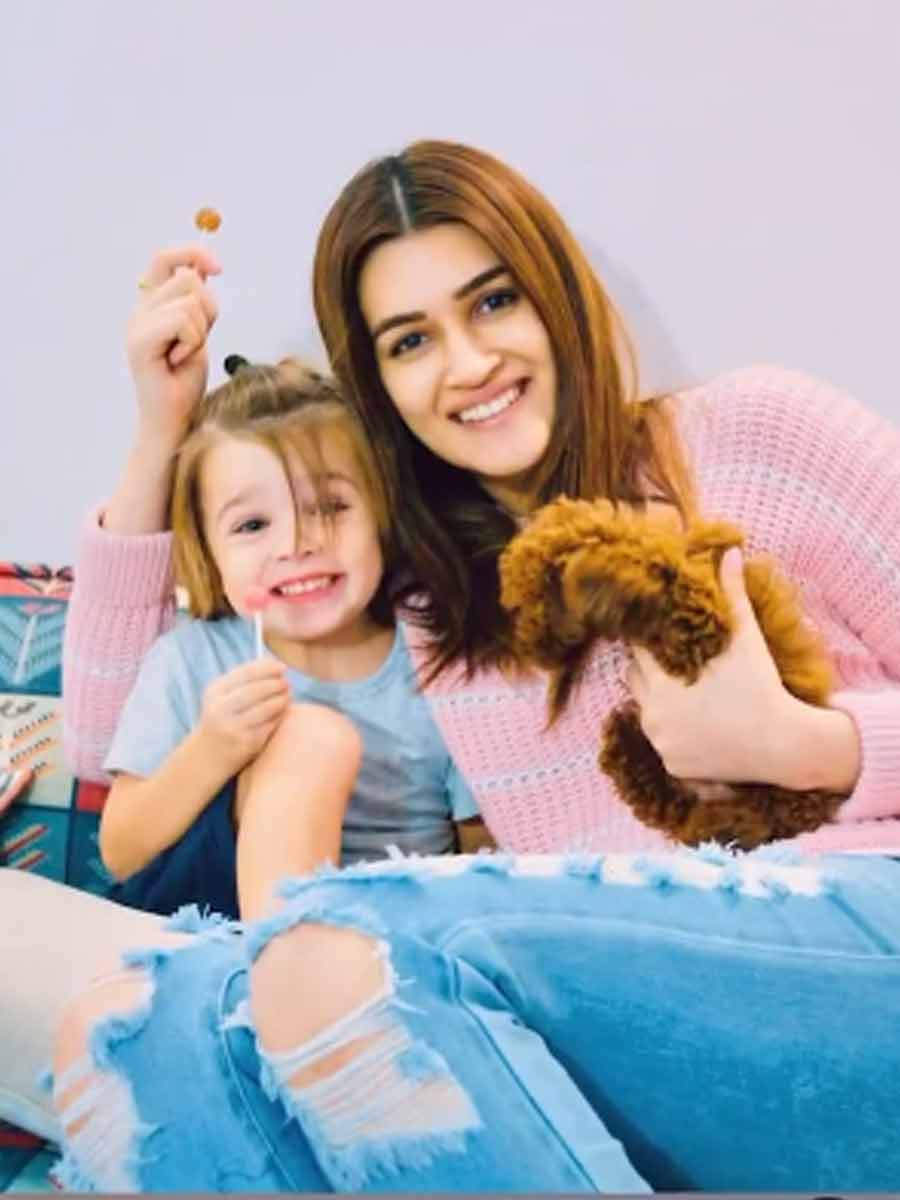 Check out the video of below…