Businessman Raj Kundra and his wife Shilpa Shetty Kundra found themselves in a fix last month when Kundra was accused of creating and publishing pornographic content. Shilpa too soon refrained from being seen in the public eye and backed out from her regular television appearances. Raj’s jail time was supposed to be ended yesterday however on Tuesday the sessions court deferred his bail hearing till August 20. 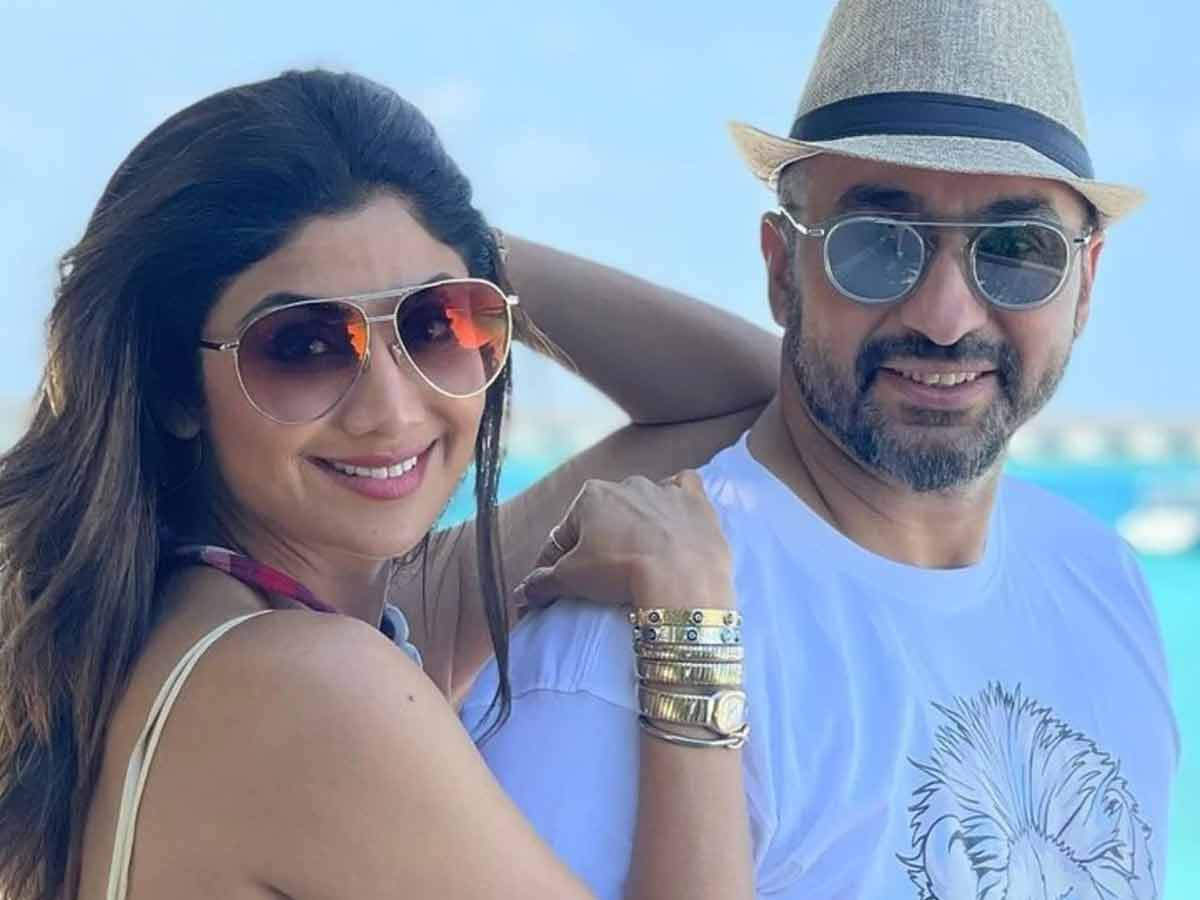 The court deferred the hearing after the crime branch reportedly listed out 19 reasons to oppose it. According to latest reports, the crime branch told the court that Raj was not cooperating in the case and also said that their investigations are underway. They also mentioned that as Raj is an influential individual they fear that the witnesses might be swayed the wrong way if he is given bail and evidence too could be tampered with. 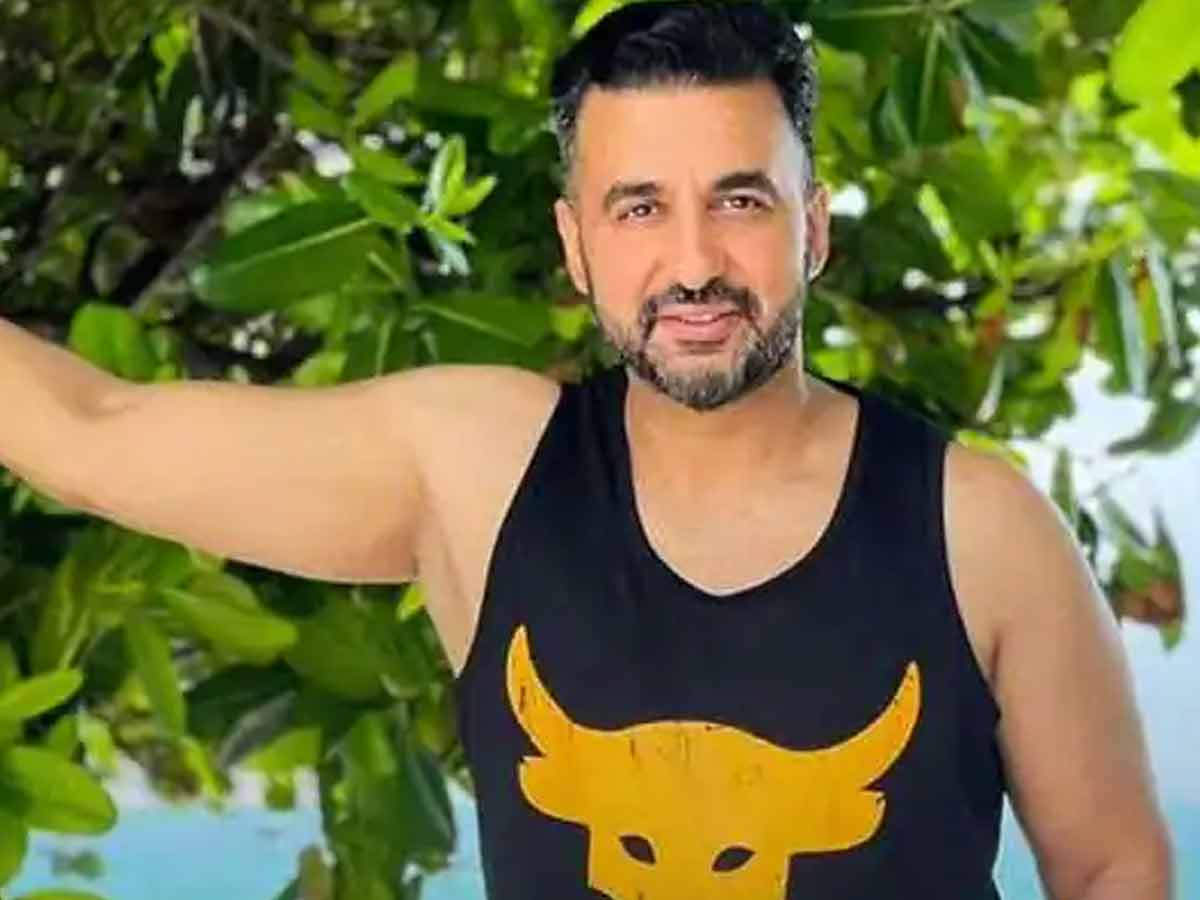