SS Rajamouli’s magnum opus RRR has been in the news since its inception. The film boasts of a really talented
cast with names like Ram Charan, Jr NTR, Ajay Devgn, Alia Bhatt and more being a part of it. 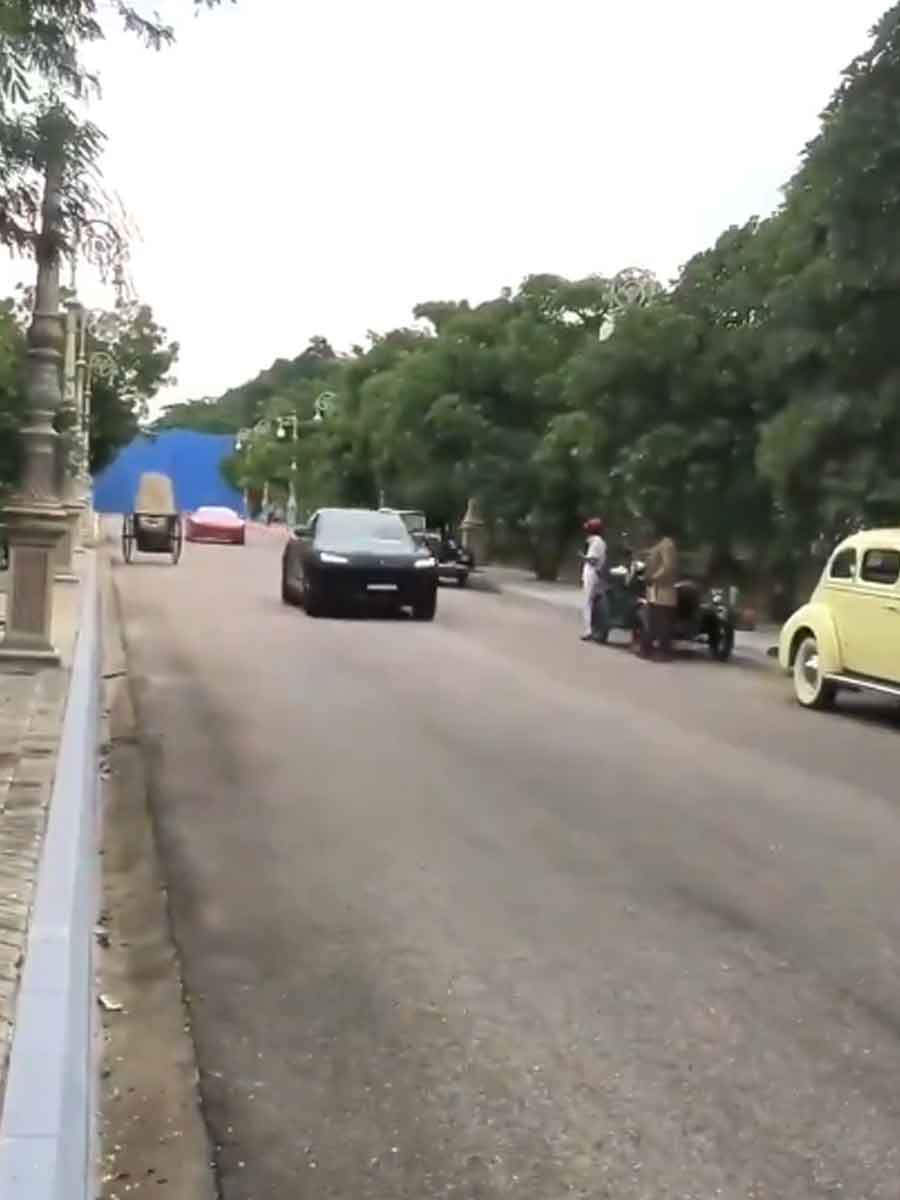 Now, a video from the sets of the film has surfaced online, where one can see Ram Charan and Jr NTR exiting in place in their swanky rides post wrapping up the film. Check it out.


The makers of the film took to social media to announce, “And that’s a wrap! Except for a couple of pickup shots, we are officially done with the entire shoot of #RRRMovie. Incidentally finished with the same bike shot that we started with on November 19th 2018.” 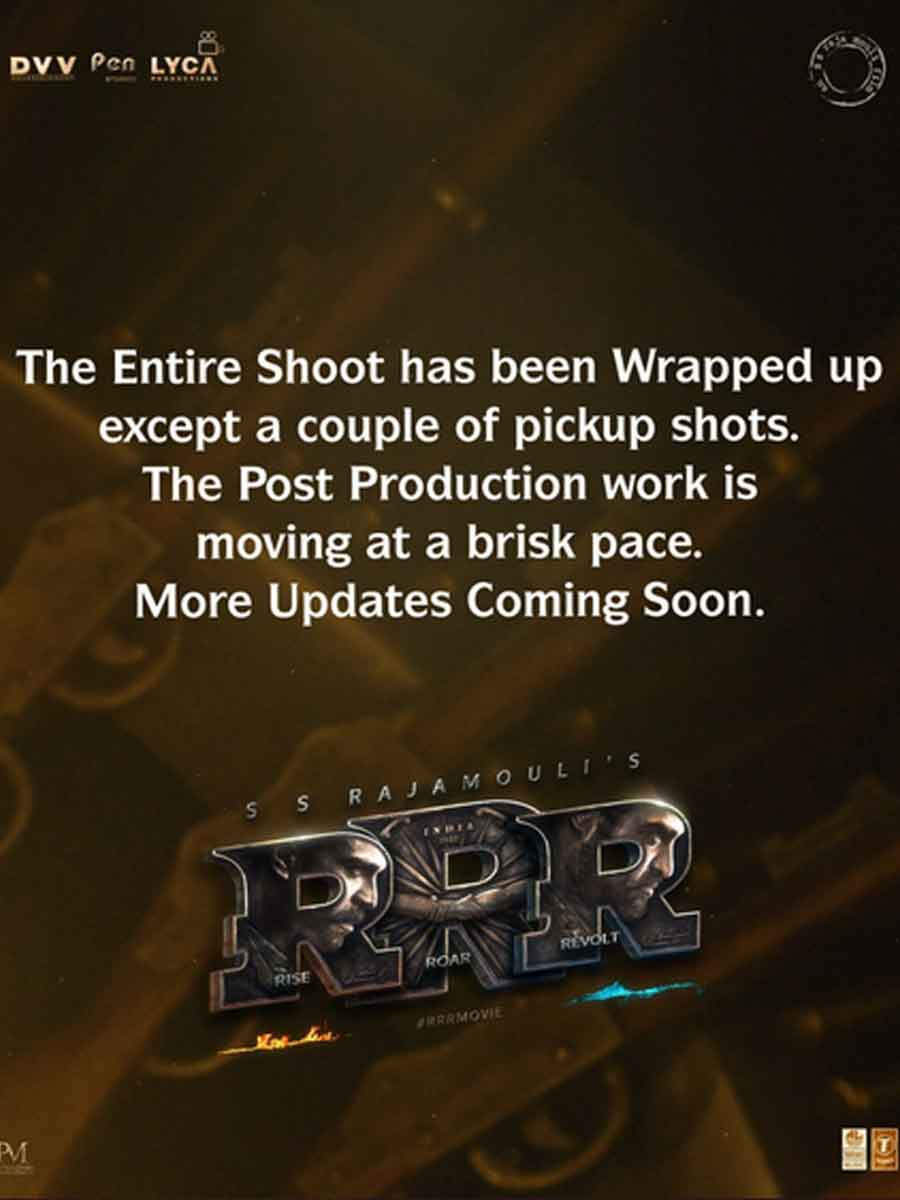