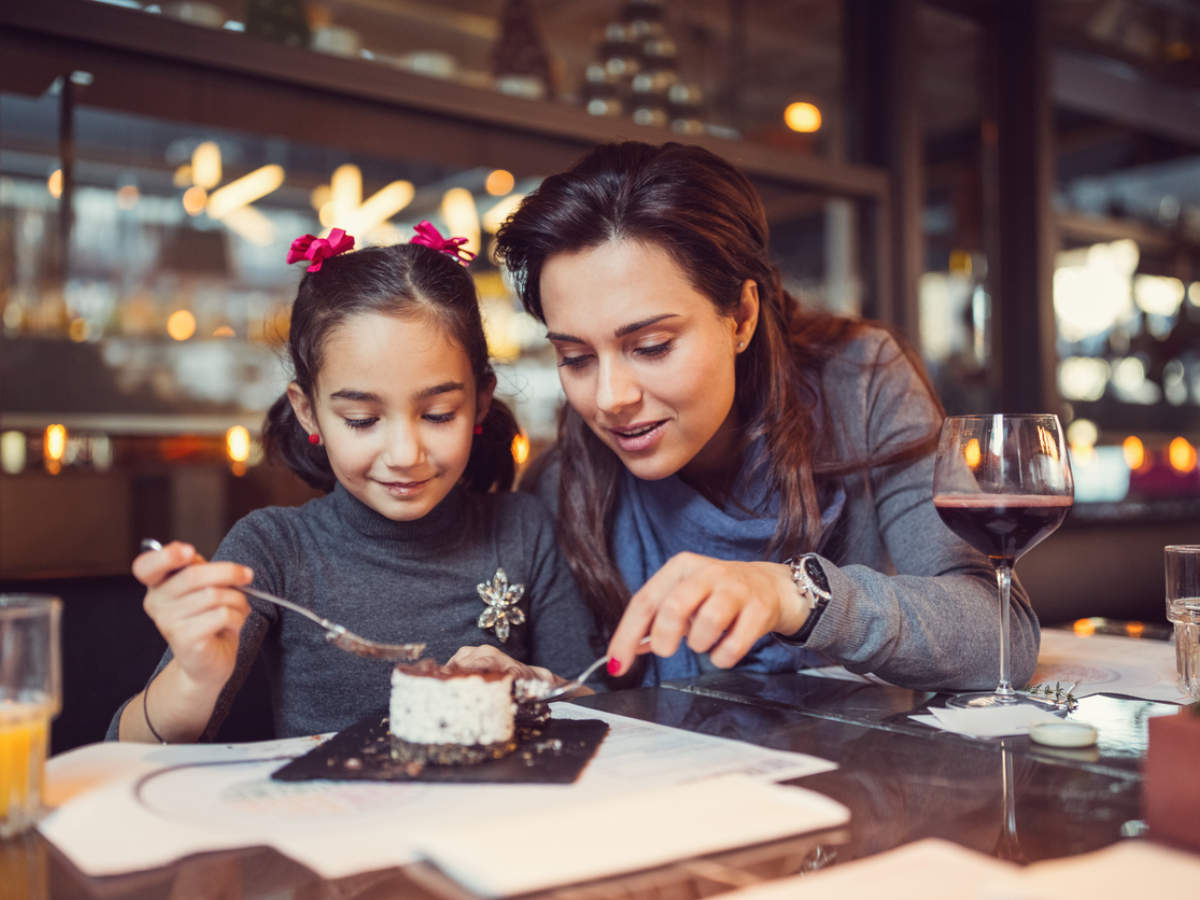 But the cases of disordered eating are more subtle and difficult to pinpoint. It is generally a term used for unhealthy eating behaviours and worries about body image like dieting and restrictive eating. We mostly take these things lightly, but it can lead to grave damage later in life.

Parents must help their kids improve their eating habits and self-esteem. To do so they must be careful about what they say and how they act around their little one. Here are common phrases that you must avoid around your kids to prevent disordered eating.