After a long wait, the teaser for Sardar Udham has finally dropped. Sardar Udham stars Vicky Kaushal in the title role and the movie is directed by ace filmmaker Shoojit Sircar. Sardar Udham tells the story of freedom fighter Udham Singh who was responsible for the assassination of Michael O’Dwyer – an act that shook the British Empire. The assassination was carried out as revenge for the heinous 1919 Jallianwala Bagh massacre. 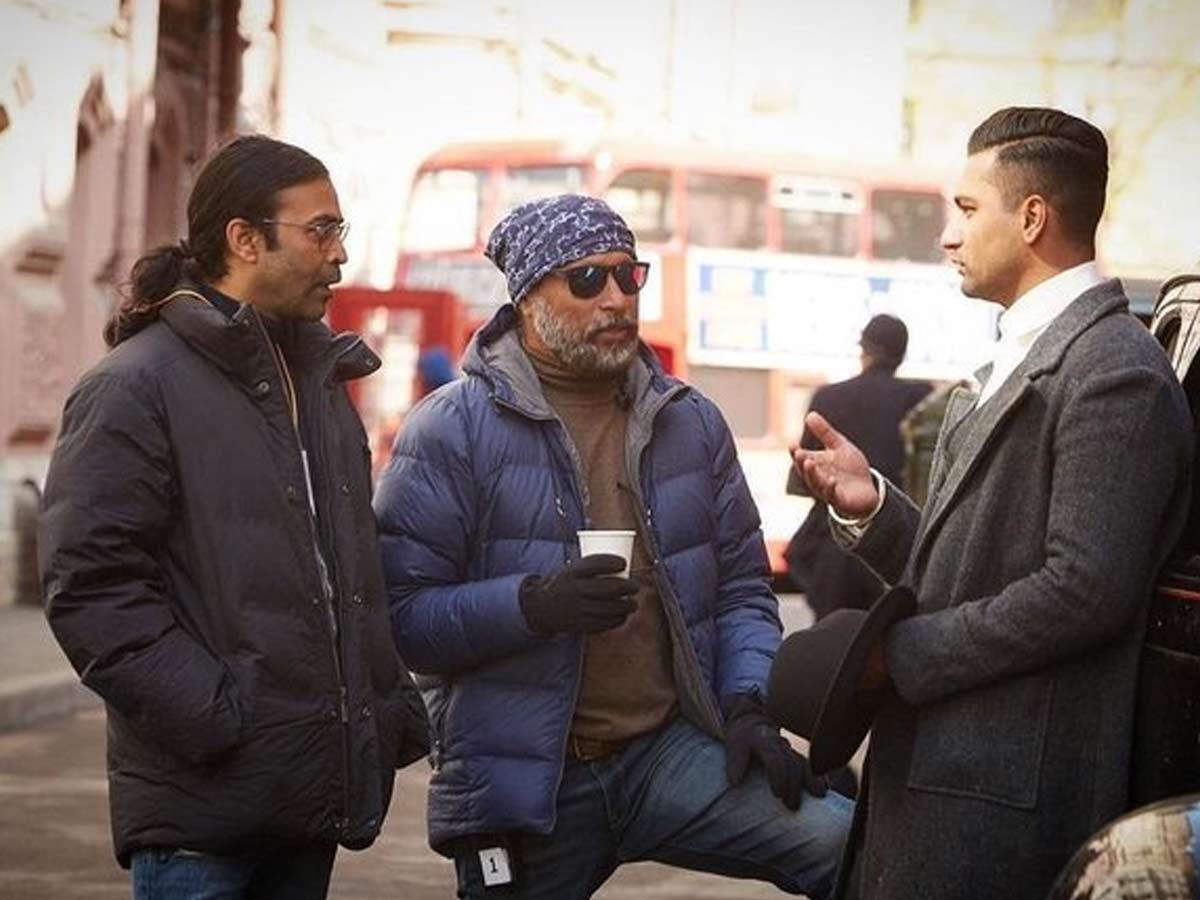 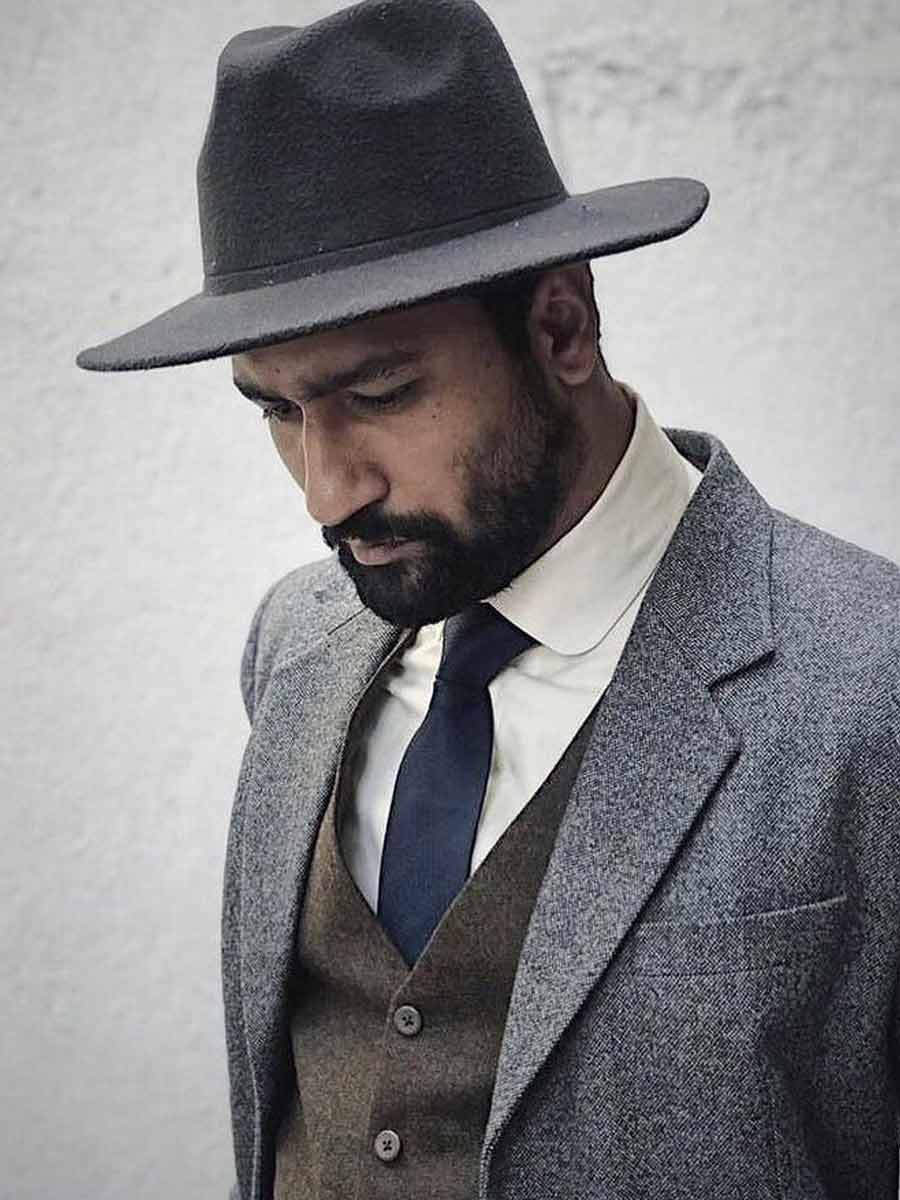 The film will have a direct to OTT release and will stream on Amazon Prime Video from October 16, 2021. Besides Vicky Kaushal, the biographical movie also features Shaun Scott, Stephen Hogan, Banita Sandhu, Kirsty Averton and Amol Parashar in pivotal roles. Soon after the teaser’s release, the movie began to trend on social media with many praising Vicky Kaushal’s look in the film.

Watch the teaser below: